Neuschwanstein – The Fairytale Castle of Germany 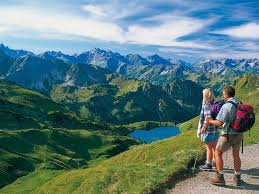