The Best Comedies on Aha (December 2020)

The last year was pretty much a dud for everyone. It was such a gloomy ride for everyone. The pandemic played its part by disrupting the daily lives of the people. With nothing much to do, people sat at their homes. Working from home became the norm. And, pretty much everything became online-oriented. From work to entertainment, everything was available in the palm of our hand. The pandemic pushed everything into isolation. Places for leisure like Malls, Theatres, Parks were closed, and life became quite bizarre. Stuck in the house for months at a stretch, People started finding it difficult to spend their time. But the different sources of online entertainment came as a lifeline. The popularity of Over The Top(OTT) services reached sky high during this period. With people enjoying the best quality of movie streaming on their home screens, the subscription to these services rose. These streaming services provided a seamless movie experience. With Global OTT services reigning in the market, several regional OTT’s came into the mold. And dare says, some of them took the community by storm and created a market of opportunities for themselves. One of the most popular OTT services that came into existence this previous year was Aha. 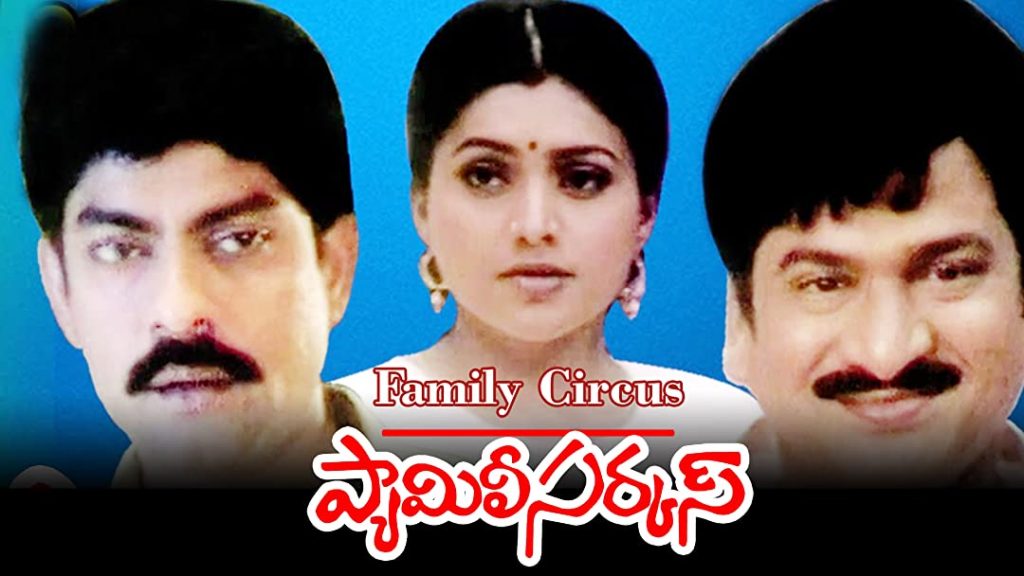 A regional streaming service that was created by keeping people’s needs in consideration. It was the first streaming service that provided all content in the Telugu language. It was quite a boost for the South Film industry as it streamed Tamil and Malayalam content dubbed in Telugu. Watching South Blockbuster movies online became very simple. And for the convenience of the users, it also provided subtitles for every movie and series. The most popular genre that got streamed during these dire times was Comedy. People wanted the magic of Comedy to fill their lives with the much-needed freshness. And over the years, South Industry has produced some of the best Comedy Films. And some of the best comedy movies streaming on Aha areReady, Family Circus, Husharu, Jamba LakadiPamba, and many more.

Ready: Romantic comedy film directed by SrinuVaitla and starring Ram Pothineni and GeneliaD’souza in lead roles. With other star names in the supporting cast, this film became a mega-hit.

When Chandu(Ram) tries to help his friend whose girlfriend is getting married to someone else by kidnapping her, he kidnaps Pooja(Genelia) by mistake. And from there on, it’s just mind-numbing fun.

The film explores the problem faced by a man when he relocates to a new society due to his naughty children, but what awaits him hilariously is mental hell. The funny escapades of this movie make it a must-watch among comedies.

Want to stream these hilarious Telugu Comedies? So, what are you waiting for? Download the Aha app and subscribe to enjoy these Telugu Blockbusters. You can also Download Telugu movies using the Aha app.

Line Of Action Comprehend The Best One Piece Anime Series