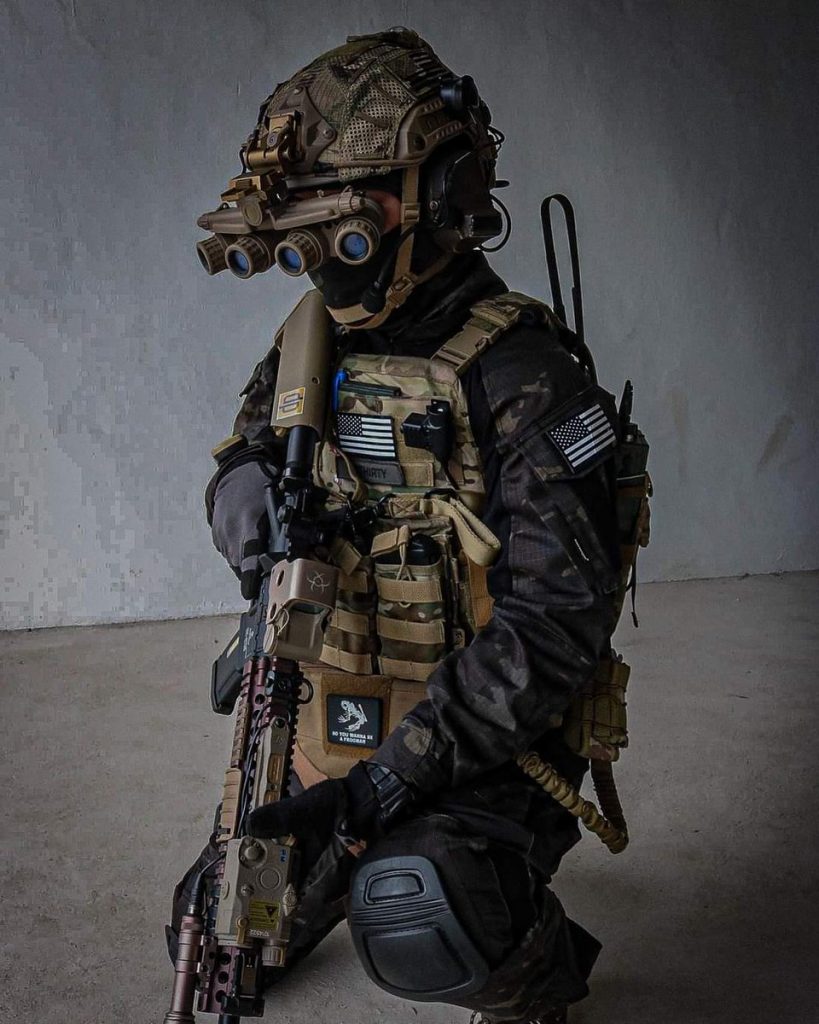 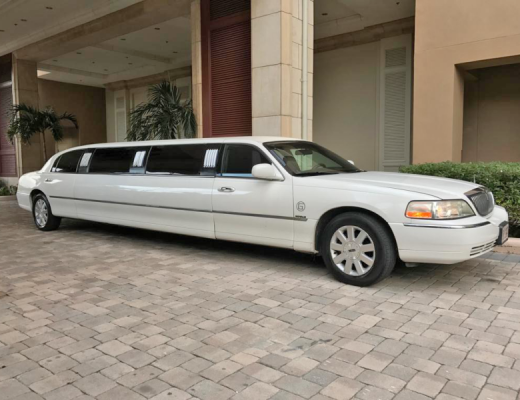 How to Use a Limo Service to Its Fullest